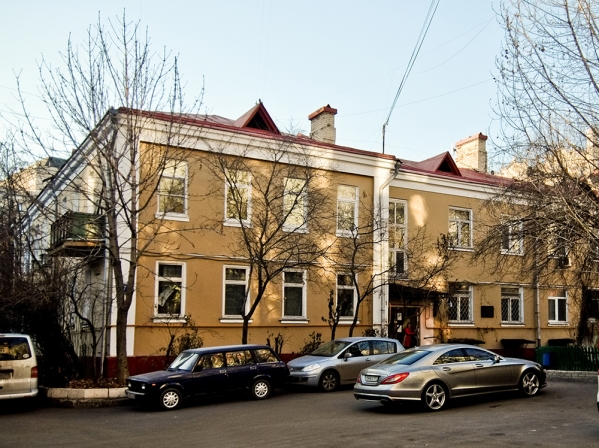 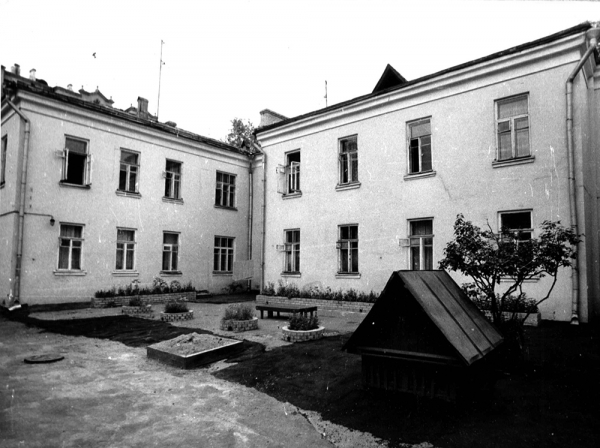 In the 1920s, there was a club in the basement of this house where writers, actors and musicians gathered. D. Bedny, V. Veresaev, A. Tolstoy, L. Utesov and others were regulars. M. Bulgakov and V. Mayakovsky could also be seen there. Although literary opposites, in real life they were often partners at the billiards table.
S. Ermolinsky remembered these meetings: ‘If Mayakovsky was in the billiards room and Bulgakov went over, curious spectators rushed along after him. Of course they did – it was Bulgakov and Mayakovsky! A scandal was about to break out. They played in a serious, businesslike manner, each one trying to make a brilliant display with their shots. Regardless of the result of the game, they parted ways amicably. Everyone dispersed disappointed’.
Read also: