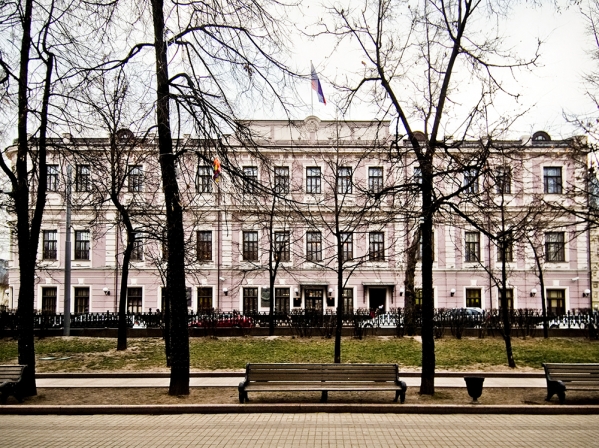 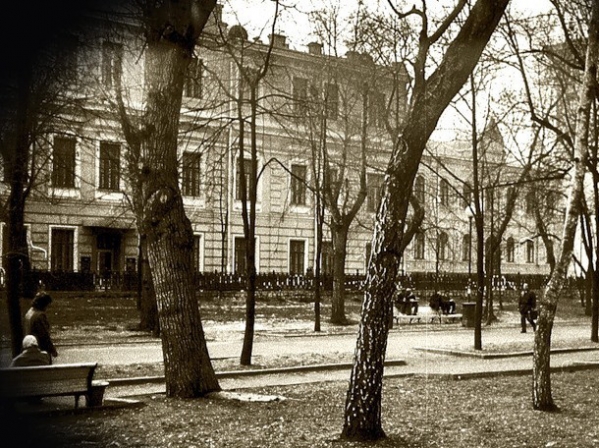 Bulgakov visited the Main Repertoire Committee, which approved the staging of plays, on numerous occasions. He had to push every play through the department with enormous effort. Some were banned by the censors (such as The Run), others made it to the stage, albeit with a struggle, including The Days of the Turbins, Zoyka’s Apartment and The Crimson Island.
Glavlit (the Main Administration for Literary and Publishing Affairs at the People’s Commissariat for Education) and The Main Repertoire Committee were Bulgakov’s main enemies and from his first forays into literature, he had to confront censorship. The Main Repertoire Committee was established as part of the People’s Commissariat for Education in February 1923. At the top of the Committee were three people – the chairman and two members, one of whom was appointed by the Chief Committee for Political Education at the People’s Commissariat for Education, the other by the OGPU. It was the OGPU that so opposed the staging of The Days of the Turbins, over which Bulgakov’s most bloody battles with the Main Repertoire Committee took place. Less than two weeks before its premier on 24th September 1926, the head of the information department of the political control department of the OGPU sent an angry letter to the Main Repertoire Committee in response to an edit which Bulgakov made to the text under pressure from the censors: ‘Given that this amendment does not change the basic idea of the play – the idealisation of the white leadership – the OGPU completely opposes its staging’. Nonetheless, the premier of The Days of the Turbins took place on 5th October 1926.
Read also: