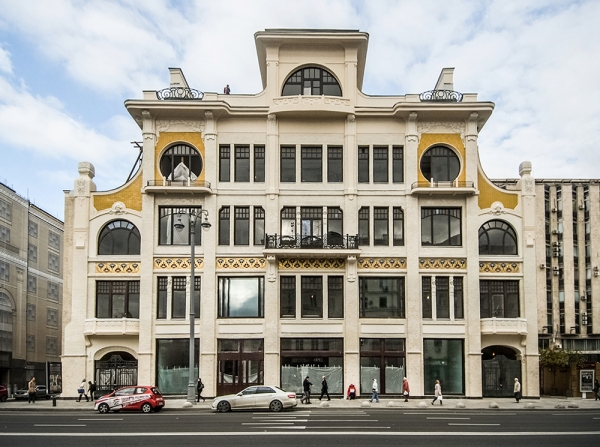 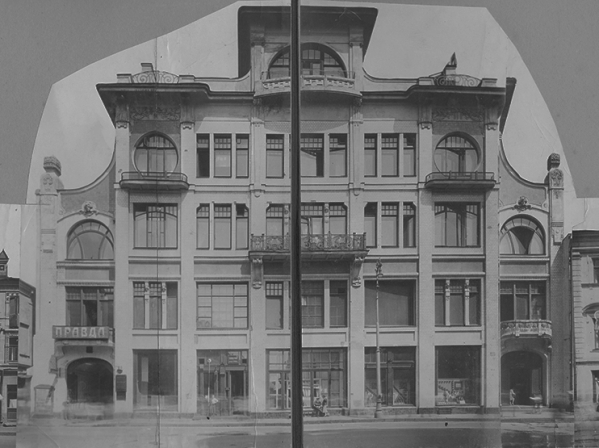 On 12th October 1922, Bulgakov’s advertisement on a ‘Dictionary of Russian Writers’ was placed in the newspaper Izvestia. The writer called upon contemporary authors to send him information about themselves and their works from 1917-1922, so he could create a biographical dictionary of writers.
Aside from Izvestia, the 1922 advertisement about the dictionary was reprinted in Pravda, Nakanune and in the Berlin-based magazine New Russian Book, and it read, ‘M.A. Bulgakov is working on the composition of a complete biographical dictionary of contemporary Russian writers and their literary profiles. The completion of the dictionary depends in no small measure on how the writers themselves respond to this project and provide interesting and valuable information. The author requests all Russian writers in every Russian city and abroad to send autobiographical material to the address: Mikhail Afanasevich Bulgakov, Flat 50, 10 Bolshaya Sadovaya, Moscow’. In March 1924, OGPU employees intercepted a letter from the writer Roman Gul in Berlin to Yury Slezkin. Roman Borisovich asked for the information gathered by Bulgakov to be sent to him for a foreign encyclopaedic dictionary. Despite the fact that Bulgakov had already moved on from the idea by that time, the OGPU paid special attention to Gul’s letter and assigned Semen Grigorevich Gendin, the assistant of the head of the sixth and seventh counterespionage departments, to monitor Bulgakov. The fate of the materials which were collected by the writer remains unknown. Researchers believe that Bulgakov’s essay of 1922, Yury Slezkin, should have been included in the biographical dictionary.
Read also: